With my oldest starting high school this year, I’ve realized that his post-secondary education is just around the corner. And in Canada, that’s an expensive prospect!

The average cost of a four-year university degree in Canada is just under $80,000 in total, and like most parents, I don’t want my son crippled by student loans for decades once he graduates. 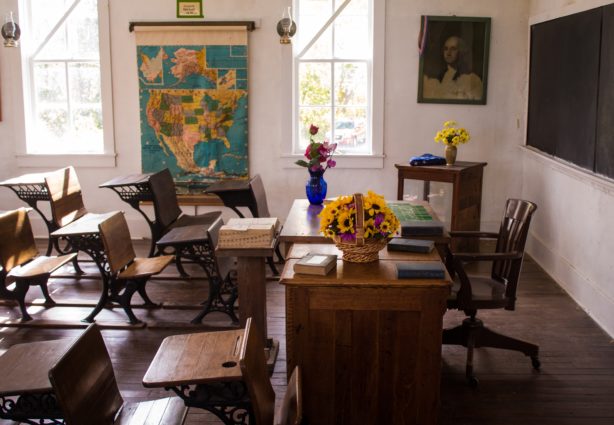 Luckily, the government does provide some ways for students and their parents to minimize that debt, and one of the most popular is through RESPs. END_OF_DOCUMENT_TOKEN_TO_BE_REPLACED Since I remember being the same way as a child, I know that it may take my son years to decide what he wants to pursue as a career one day. Even near the end of high school, I still hadn’t decided what I wanted to do for a living. While I hope that my son has a little more direction than I did by the time he graduates, I know that in the end, he’ll have to take the time he needs to make his decision. But there is one thing that I can do to help my son prepare for his future career. By starting an RESP early in my son’s life, I’ll be helping to ensure that when Zackary knows what he wants to do for a living and what education he needs to accomplish his goals, he’ll have the money he needs to pursue his dreams. END_OF_DOCUMENT_TOKEN_TO_BE_REPLACED