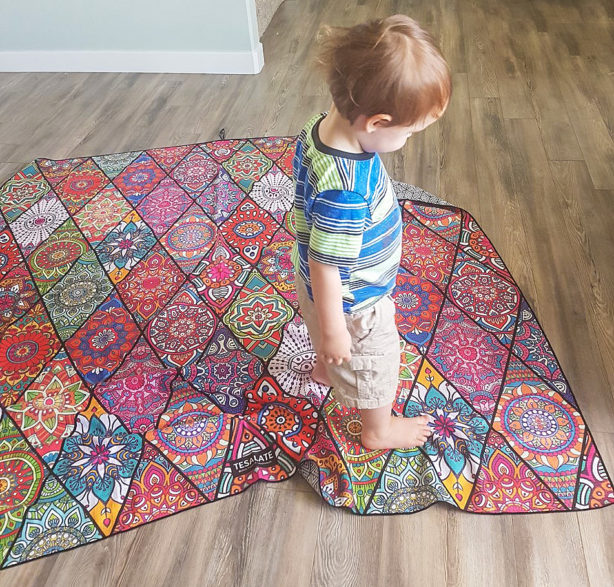 I chose the Towel for Two in the Bohemian print to review and immediately I noticed one great feature of the Tesalate beach towel…the stunning designs! The double-sided towels come in so many beautiful choices that picking just one was no easy task, but I couldn’t resist the mosaic tile look of the towel I chose. END_OF_DOCUMENT_TOKEN_TO_BE_REPLACED