Ever since I was a child, I’ve had a bit of a maple syrup obsession. It’s not something that we had in the house often, but any time we did I would put it on everything from pancakes to oatmeal. Now, as an adult, I always have maple syrup in the house so that I can add its unique, natural sweetness to any dish I desire. 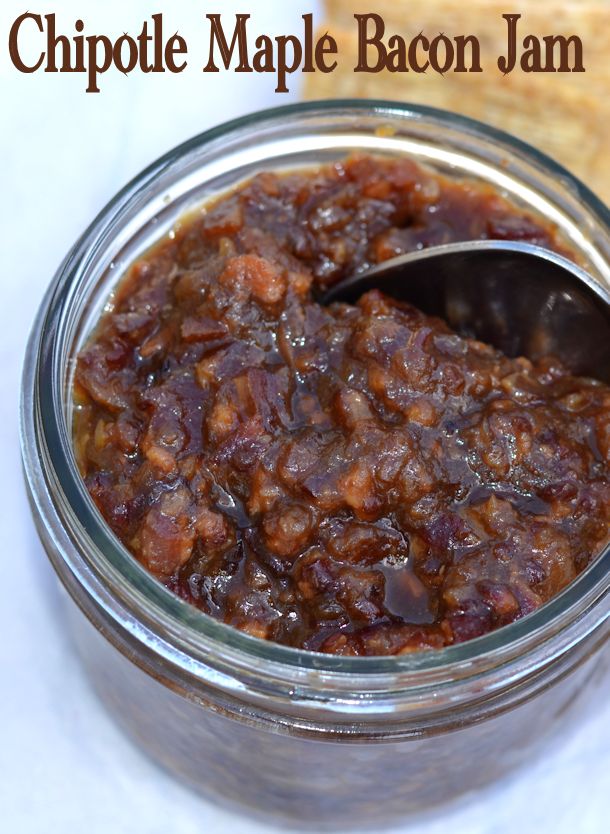 If anyone had asked me, I would have said there was no way to make maple syrup any more delicious than it already is, but PURE Infused Maple Syrup has found a way with its unique syrups infused with complementary flavours.

From Lavender & Chai to Chipotle & Lemongrass, these syrups take a product I already adore to a gourmet level! Recently I received all five varieties of PURE Infused Maple Syrup so that I could cook up a tasty recipe that showed off the syrup in a unique way. 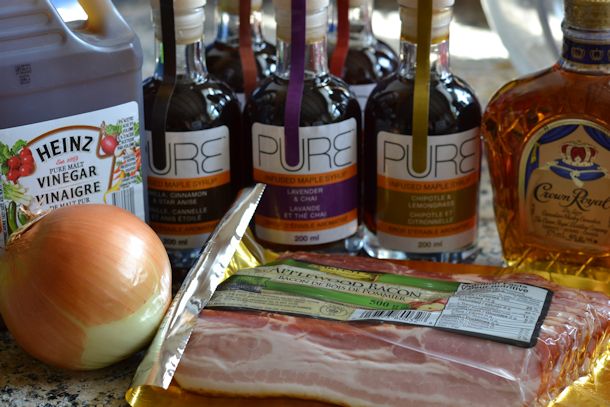 A sweet treat is a natural choice when cooking with maple syrup, but I wanted to do something a little different and since these syrups are proudly made in Nova Scotia, Canada, I set out to create a recipe that celebrated some of the other delicious flavours Canada has to offer. And so my Chipotle Maple Bacon Jam recipe was born!

Featuring Canadian whiskey, sweet and smoky PURE Infused Chipotle & Lemongrass Maple Syrup and thick cut bacon, this savoury spread with a hint of sweetness packs big flavour into every spoonful. It’s delicious added to burgers or sandwiches, but I also love it on its own on a cracker or a crusty baguette slice! 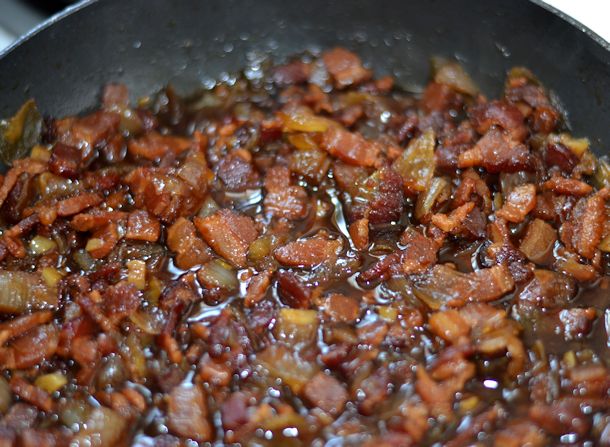 The chipotle flavour of the syrup was a definite win for creating a bacon jam with the proper complexity. The infused syrup added just the right amount of sweetness and heat to the mixture without overwhelming the other flavours. And I loved that while the spiciness of the chipotle came through well, the maple flavour did too. It blended with the smoky bacon, tangy malt vinegar and rich coffee perfectly! 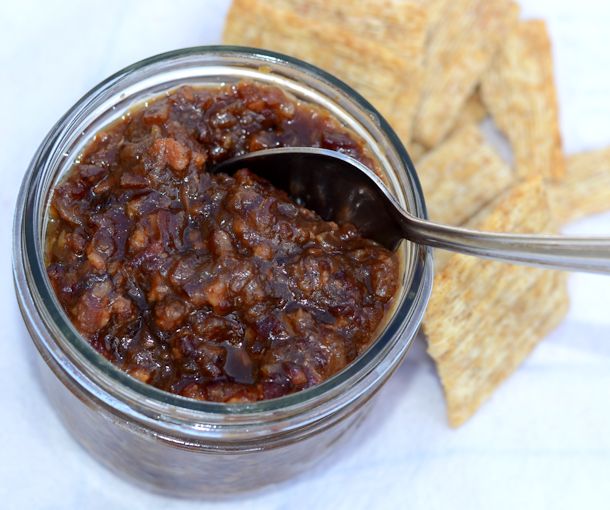 If you love maple syrup as much as I do, PURE Infused Maple Syrups are something that you’ve got to try. You’ll love the way they take maple syrup to a new level of deliciousness! And if you’re looking for another great maple recipe to make right now, these Smoked Maple Butter Tarts will wow at your next get-together!