When I was a young teenager, I went through some pretty shy and awkward years. And eventually, in an effort to fit in, I ended up starting smoking.

It was a terrible decision that cost me money and damaged my health for over a decade, but ten years ago I quit for good and never looked back.

Now, with my oldest son on the cusp of his own teenage years, I know that he’ll face some of the same worries and insecurities as I once did. And unfortunately, there are even more dangerous things that he may be pressured into trying. 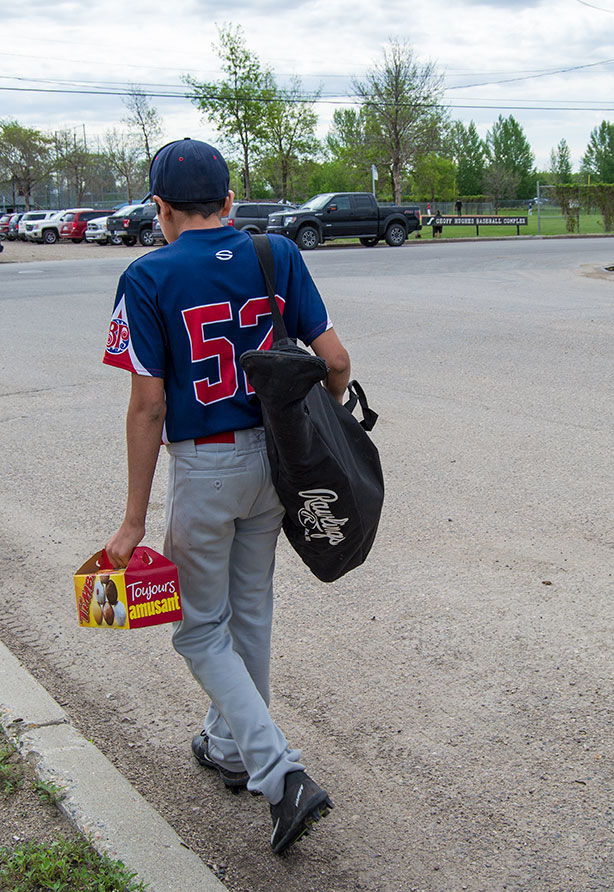 One of the worst health threats for teenagers today is, in my opinion, vaping. At a glance, the dangers of vaping may seem to be far fewer than smoking, since the liquid doesn’t contain tar and other harsh additives of traditional cigarettes.

But because of that, e-cigarettes tend to go down smoother, which increases their addictiveness. And worst of all, some vape companies like JUUL even offer their liquid in flavours designed to appeal to younger users, including mango, vanilla and fruit.

Sadly, JUUL also pairs its youth-friendly liquid with higher nicotine levels that increase addiction rates. In fact, each JUULpod contains 59mg/ml of nicotine, double the concentration found in other e-cigarettes! 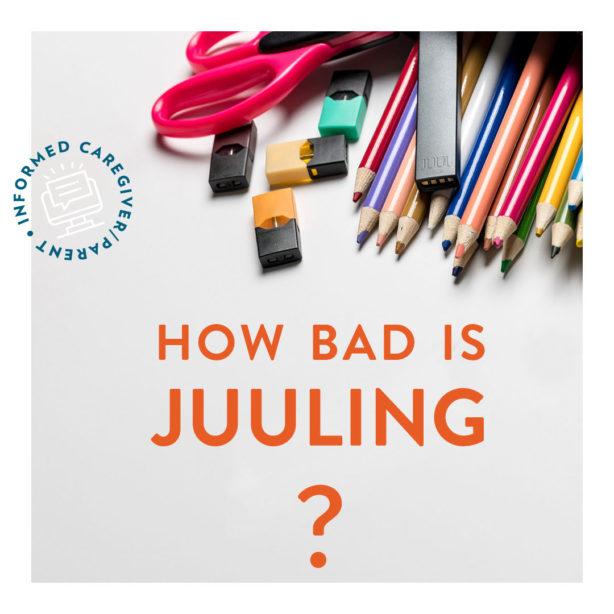 With JUUL already popular across the United States and newly launched in Canada, I want to make sure I’m talking with my son about the potential side effects of e-cigarette use and the dangers of vaping.

Immediate side effects of using JUUL are very similar to traditional cigarettes, and include dizziness, nausea, dry mouth, coughing and increased heart rate. But it’s the long-term effects that really scare me. From lung disease to chronic bronchitis, e-cigarettes can cause irreparable damage to a person’s health.

The infographic below is a great way to start a conversation with your child about JUULing. I’ll be using it to remind my own son that e-cigarettes are every bit as dangerous and addictive as traditional cigarettes. 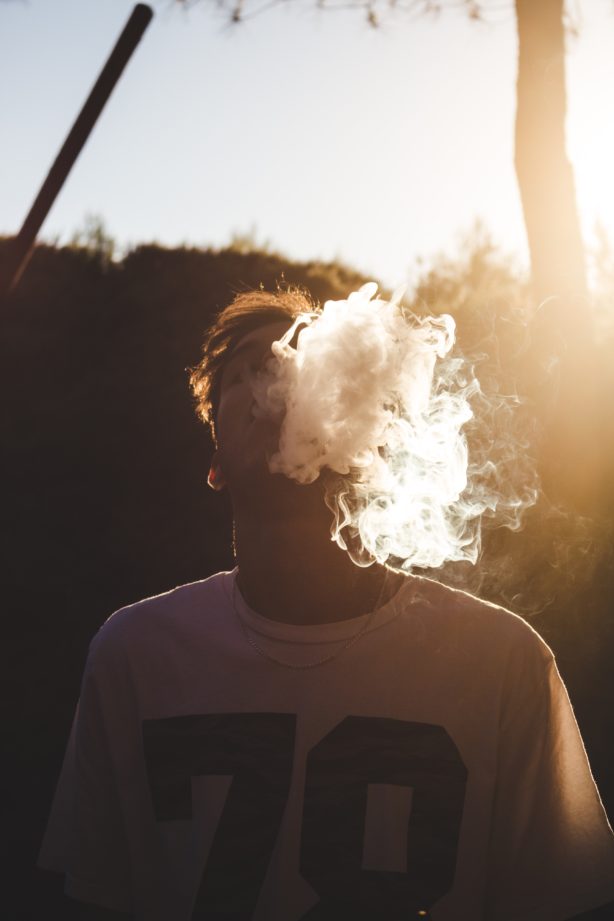 With support and good communication, I’m hopeful that I’ll be able to help my son avoid making some of the same mistakes I did. When companies like JUUL try to convince tweens and teen that vaping is harmless, I’ll be there to provide the facts on just how dangerous vaping can be.

If you have a tween or teen in the house, make sure to visit ConsumerSafety.org and talk with them about e-cigarette use. Vaping is growing in popularity and studies show that even elementary students have started to try it. But the right information can go a long way in helping children say no to JUULing and avoiding years of nicotine addiction and the dangers of vaping!